FACTS & FIGURES
REPORTS
AUTOMOTIVE CLUSTERS
ESTABLISHMENT INFO
In Skaraborg We run the development of the global automotive industry. Here you will meet a unique industrial tradition in automotive and have access to the innovation environments of the future. Among other things, Volvo has been a strong driving force since the company's start-up and still develops operations and competences, but there are also several other players that strengthen the cluster. An important arena for development is Assar (Industrial Innovation Arena), which is a unique collaboration between industry and academia – a meeting place where education, Innovation and research provide new solutions for the industry.

Automotive industry important for jobs, growth and competitiveness
Sweden is one of the countries in the world where the automotive industry has the greatest impact on the economy. In an international comparison, Sweden is unique, with only ten million inhabitants, having several vehicle manufacturers with both manufacturing and development in the country.

Two of the world's leading manufacturers of heavy vehicles – Scania and the Volvo Group – as well as two car manufacturers – Volvo Cars and NEVS – are based in Sweden. The automotive industry is one of Sweden's most important industries and is an important part of Sweden's business community and it has a strong impact on the country's economic development.

Number Of Employees: Approximately 12 000 in the entire chain.

The name ASSAR: Assar Gabrielsson from Korsberga outside Hjo was a Swedish industrialist and initiator of the automotive company AB Volvo. ASSAR Industrial Innovation Arena is a tribute to Assar Gabrielsson, but the name ASSAR's etymology is also of importance; the name comes from the English ANSWER and means "He who gives answers".

The automotive industry, including suppliers, employs approximately 155,000 people in Sweden. Car dealerships and car repair shops employ over 40,000 people. The Swedish vehicle manufacturers employ 193,000 people globally, of which 67,000 are in Sweden and have a global turnover of SEK 780 billion.

The automotive industry is Sweden's most important export industry with an export value of SEK 225 billion in 2018, which corresponds to just over 15 percent of total Swedish goods exports.

The automotive industry accounts for almost 20% of total industrial investment in machinery and plant and is one of our most R&D-intensive industries. 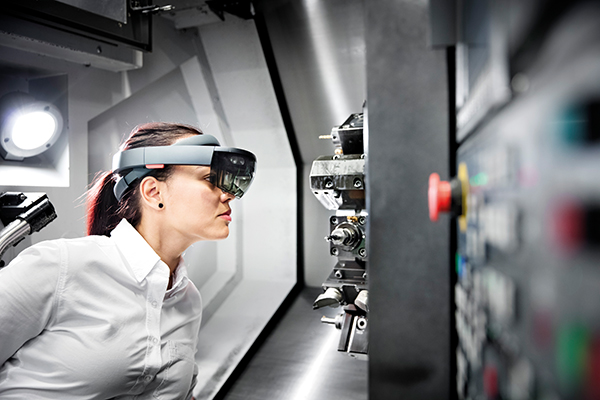 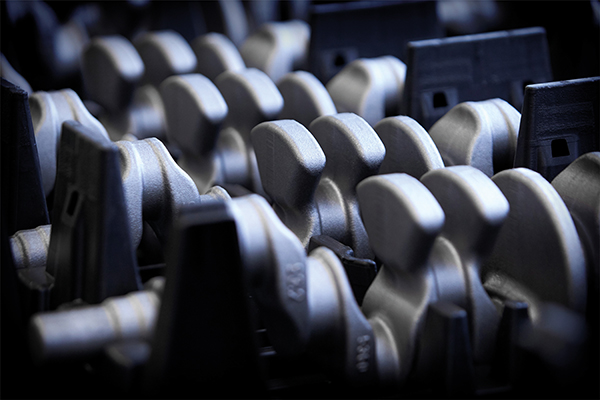 Employees in the automotive industry

Full trucks with trailer per day

GO TO MANUFACTURING SITES IN SWEDEN

GO TO THE SWEDISH MANUFACTURING INDUSTRY

Yes, I am interested in finding out more about the advantages and opportunities that Skaraborg has to offer as a region of establishment. 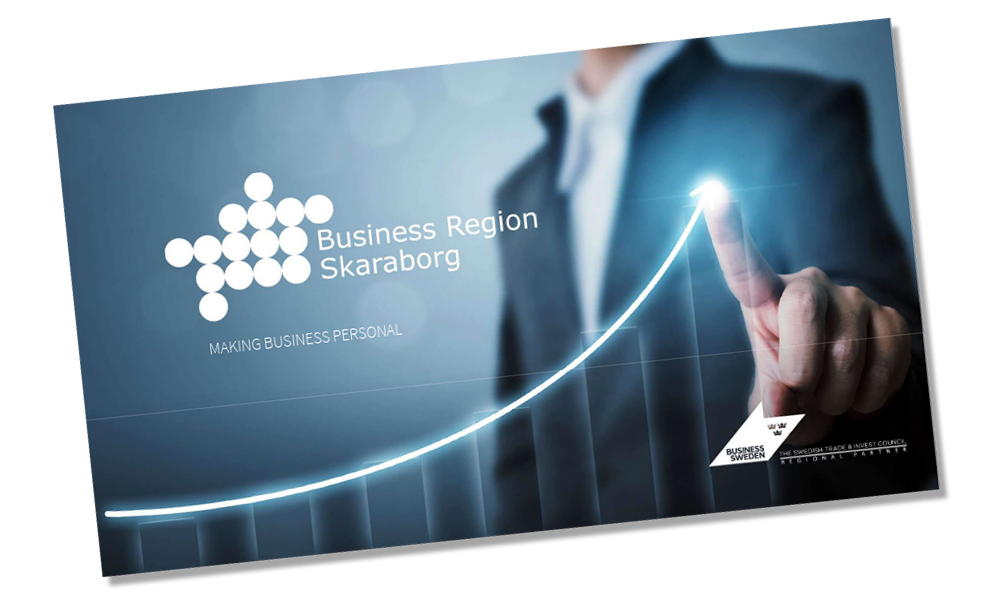 REPORTS
The manufacturing industry in Sweden (2018) 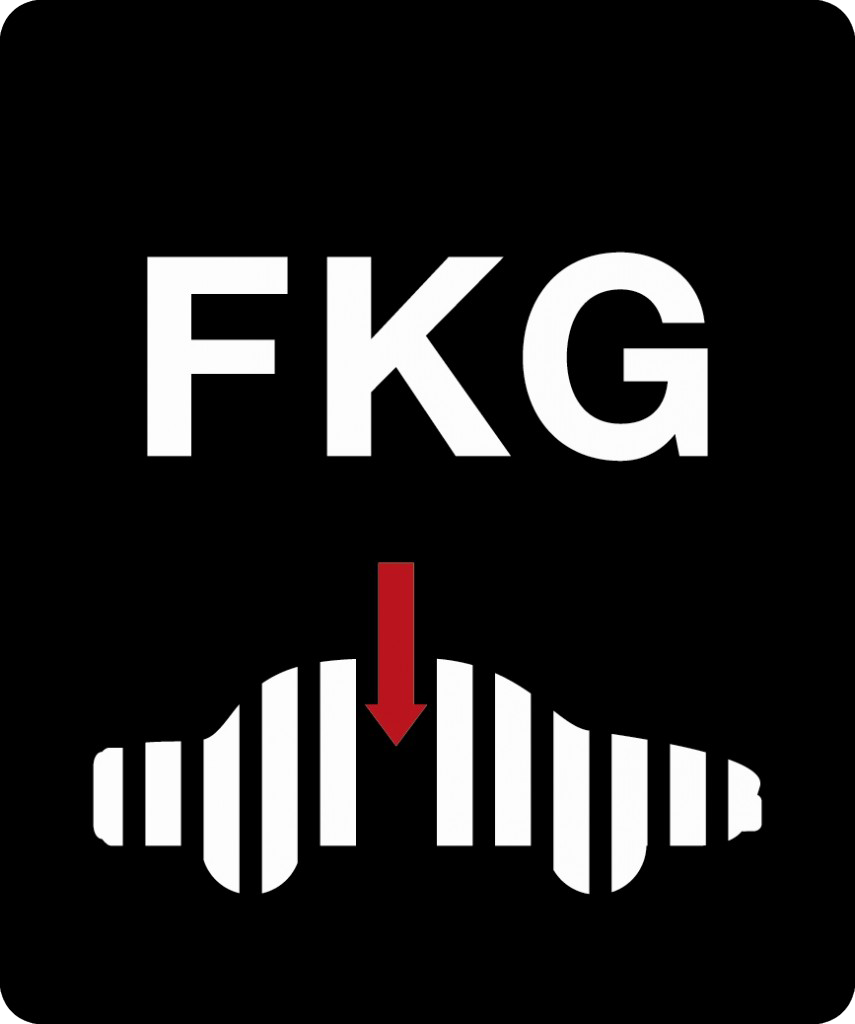